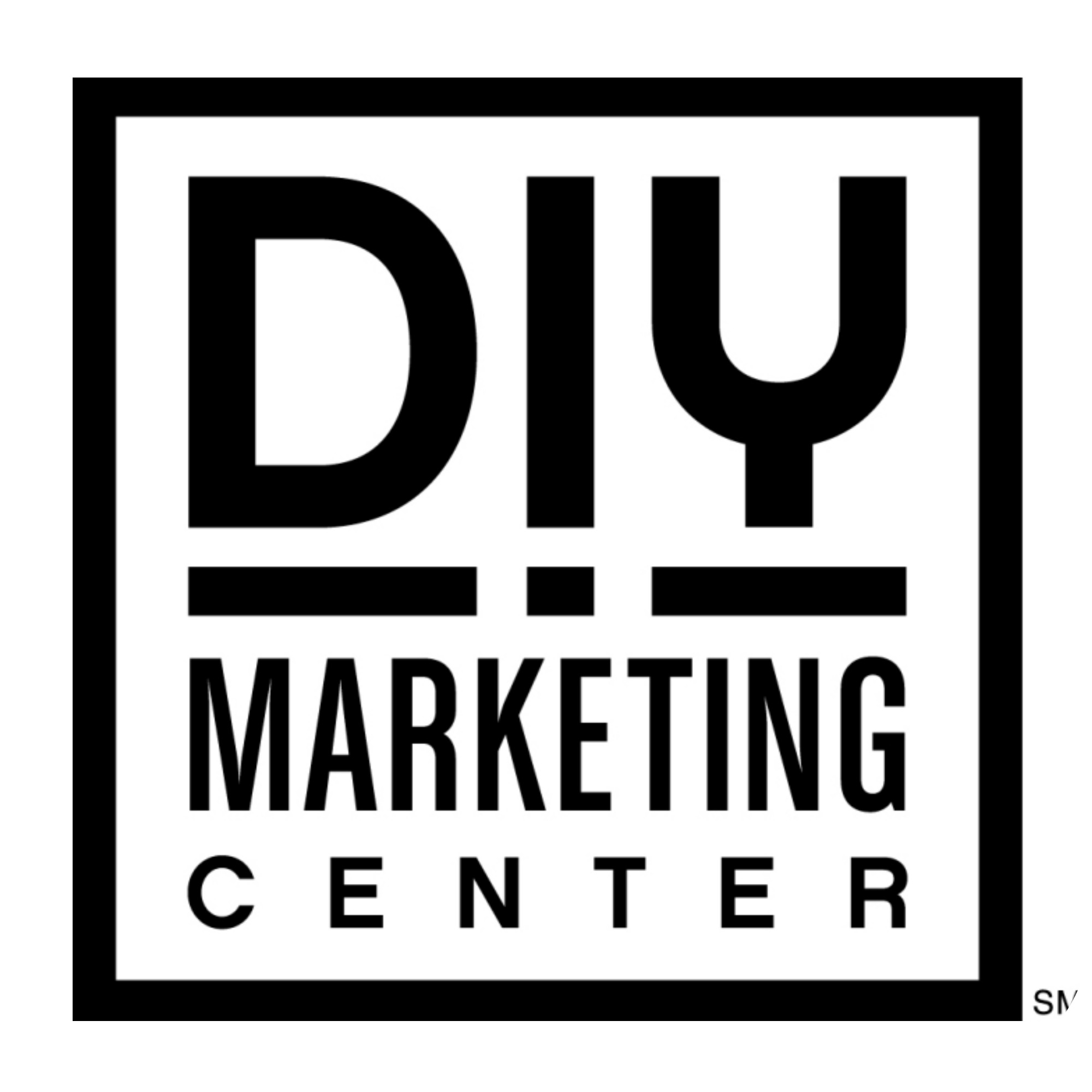 The webinar has ended. It is no longer possible to join.

Here is what you'll discover in this free masterclass:

Where and how to promote your events for most visibility

Powerful tools for event promotion you might not know about

The avoidable mistakes that suppress enrollment and cut your profits

The ultimate event promotion checklist for virtual and on-site events 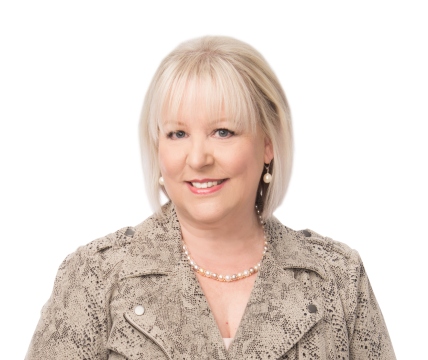 Ronnie was listed as Google's #1 marketing coach in organic searches since 2006-2015, without spending a dime on SEO. She graduated from Coach U, and has been a professional coach since 2000. She was elected president of her local chapter of the International Coach Federation, and was later named the first Coach of the Year. She was an instructor for three years at the International Coach Academy, and continues to work with new coaches.

Before she became a coach, she was a marketing consultant for both consumer products and business-to-business services. She began her career as a journalist, but soon segued into marketing useless products to niche markets who gladly paid (collectively) millions of dollars to get what she offered. As an on-staff marketing executive, she worked for The May Company, Juggler Records, Dark Horse Comics, and Wizards of the Coast. As a consultant, she worked with US Playing Card, Precedence Entertainment, Portland General Electric, and Scottish Power, among others. Her successes as a marketing executive and a consultant add up to over $65 million dollars in sales, several industry awards, and record-breaking achievements.